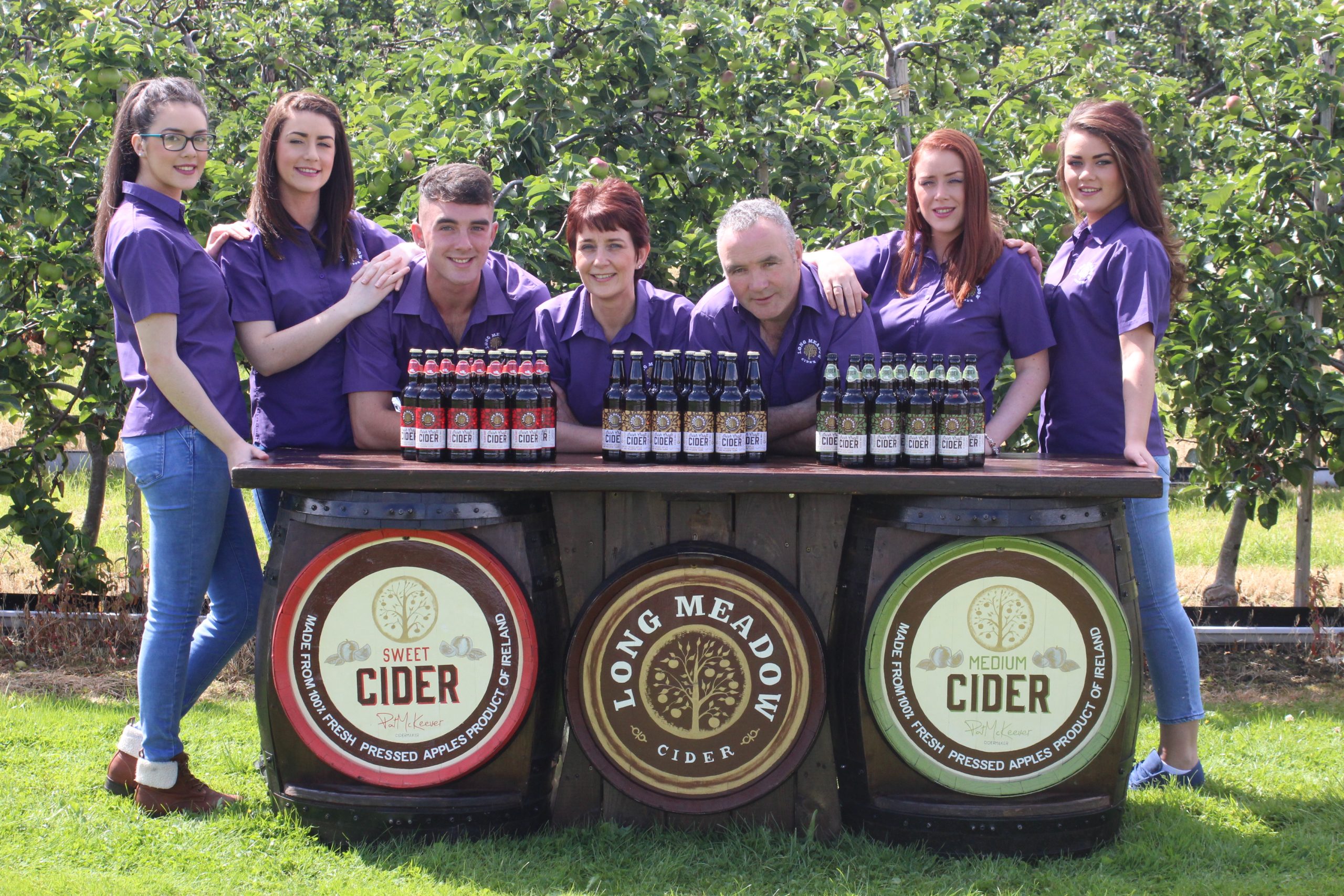 The summer has not only been a busy one but a highly successful one at Long Meadow Cider. We have been at numerous shows in both the North and South of Ireland and met many new customers and a few familiar faces as well.

During the last bank holiday in August, we were part of both the Taste of Donegal and the Irish Craft Beer Festival in the RDS. Both shows were extremely busy with members of the McKeever family serving both bottled cider and the medium and blossom burst on draft. Our limited edition oak aged cider was a massive hit at the Taste of Donegal festival 2015 as we received Best Overall Product for this unique dry cider. With our first batch being sold out, the production line has been started again to fulfill the demand for another award winning product! 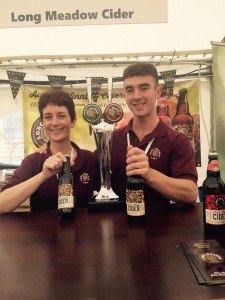 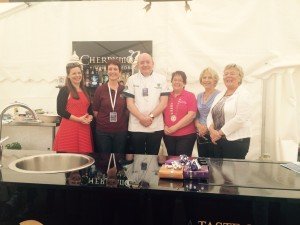 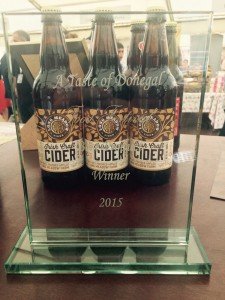 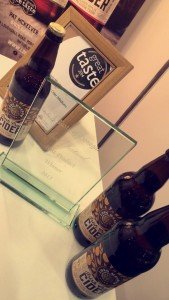 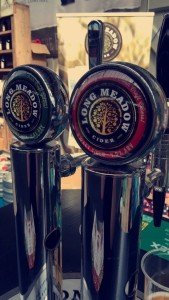 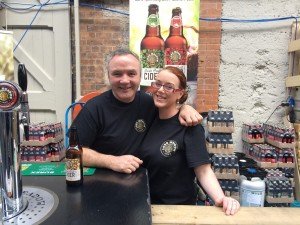 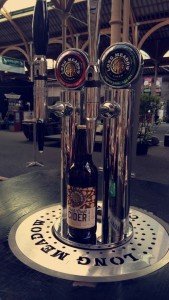 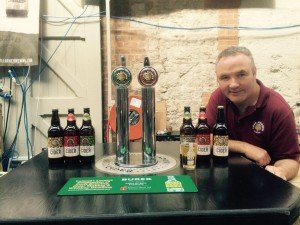 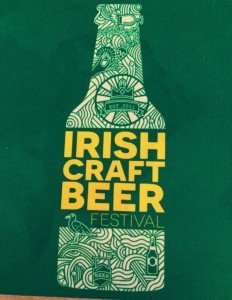 Pat and Catrina at the Irish Craft Beer Festival in the RDS Dublin August 2015.

Also in August, we won Best Alcoholic Beverage at the Taste of Cavan 2015 for our Blossom Burst Cider. Alanna received the award on behalf of the Long Meadow Cider team. 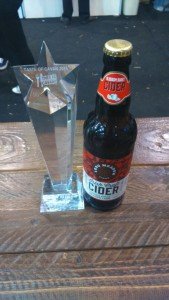 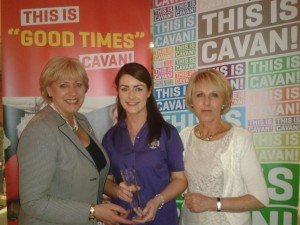 Pat and Peter attended the Food and Hospitality Ireland Event in September 2015 in the City West Conference Centre, Dublin. We were delighted to be a Finalist in the Best Product of the Show Award for our Blossom Burst Cider and Pat was presented with a certificate. Our medium cider was also shortlisted in The Irish Quality Food and Drink Awards Dublin, 2015. Pat and Peter attended the event at Mansion House Dublin. a great night was had by all! 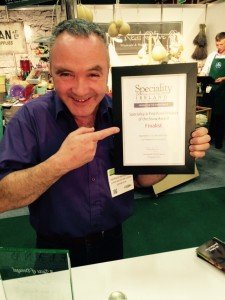 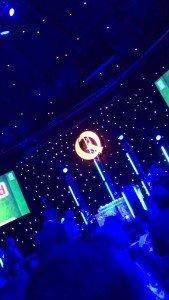 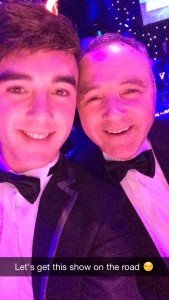 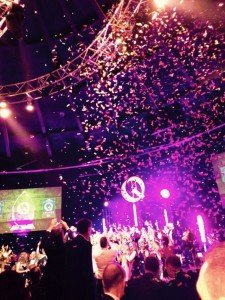 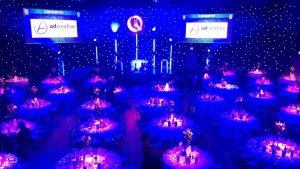 We were also delighted to receive a bronze medal for our medium cider in the International Cider Challenge 2015. 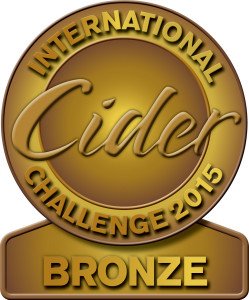 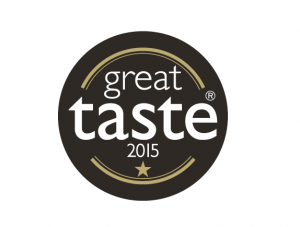 We are now just beginning our harvest season, preparing for next years cider products.

We will keep you updated with further shows, festivals and events.

Others NEWS that may interest you... 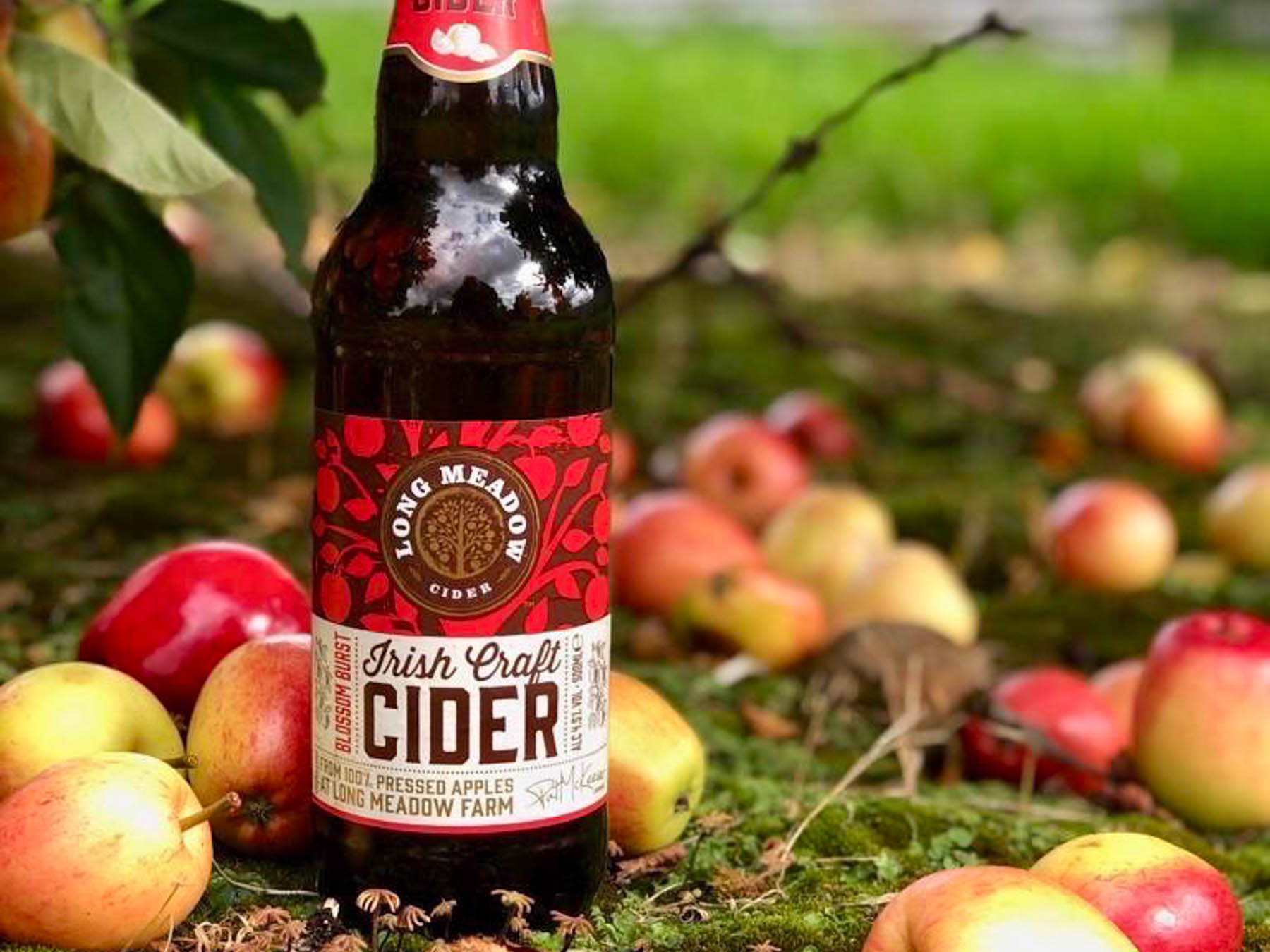 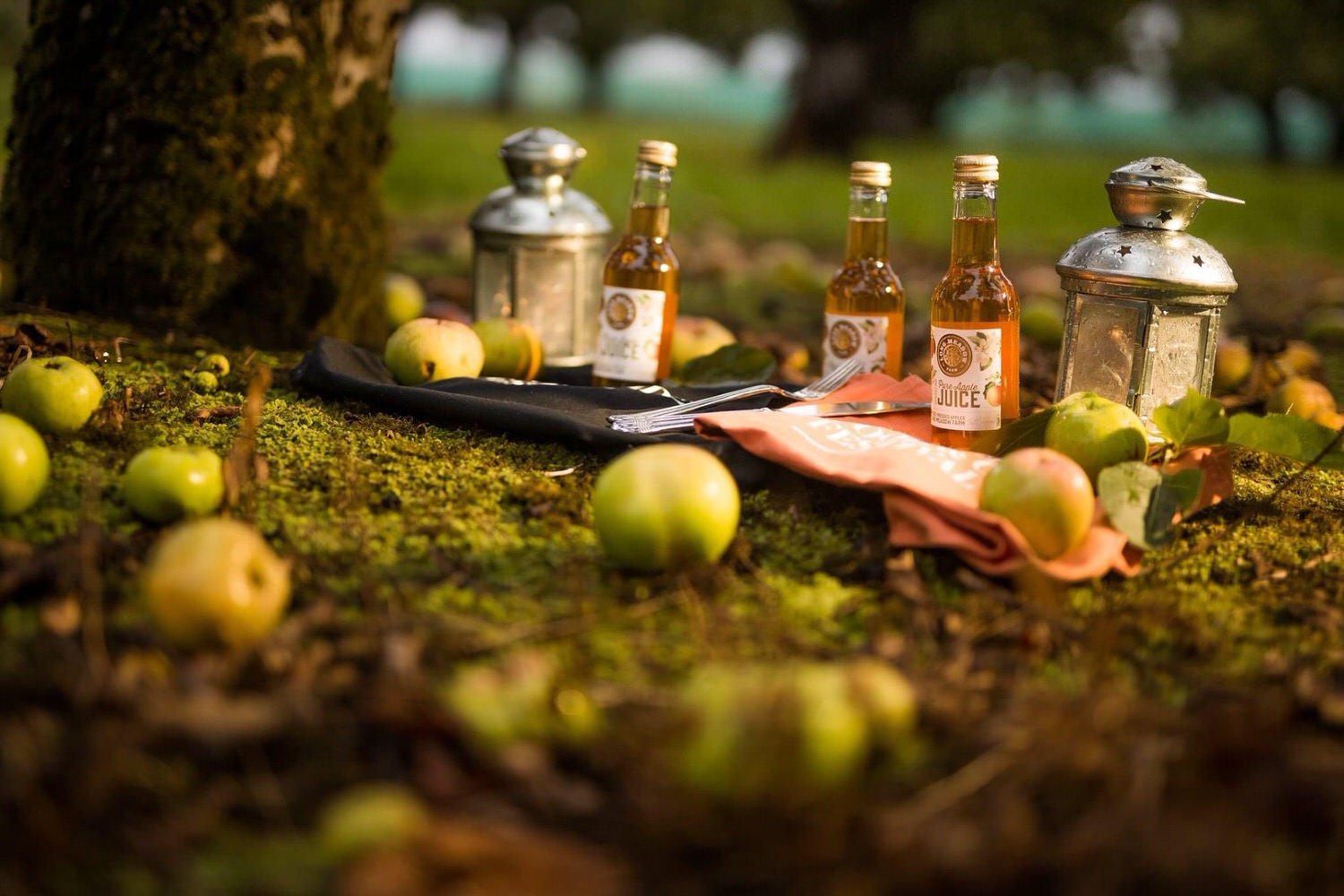 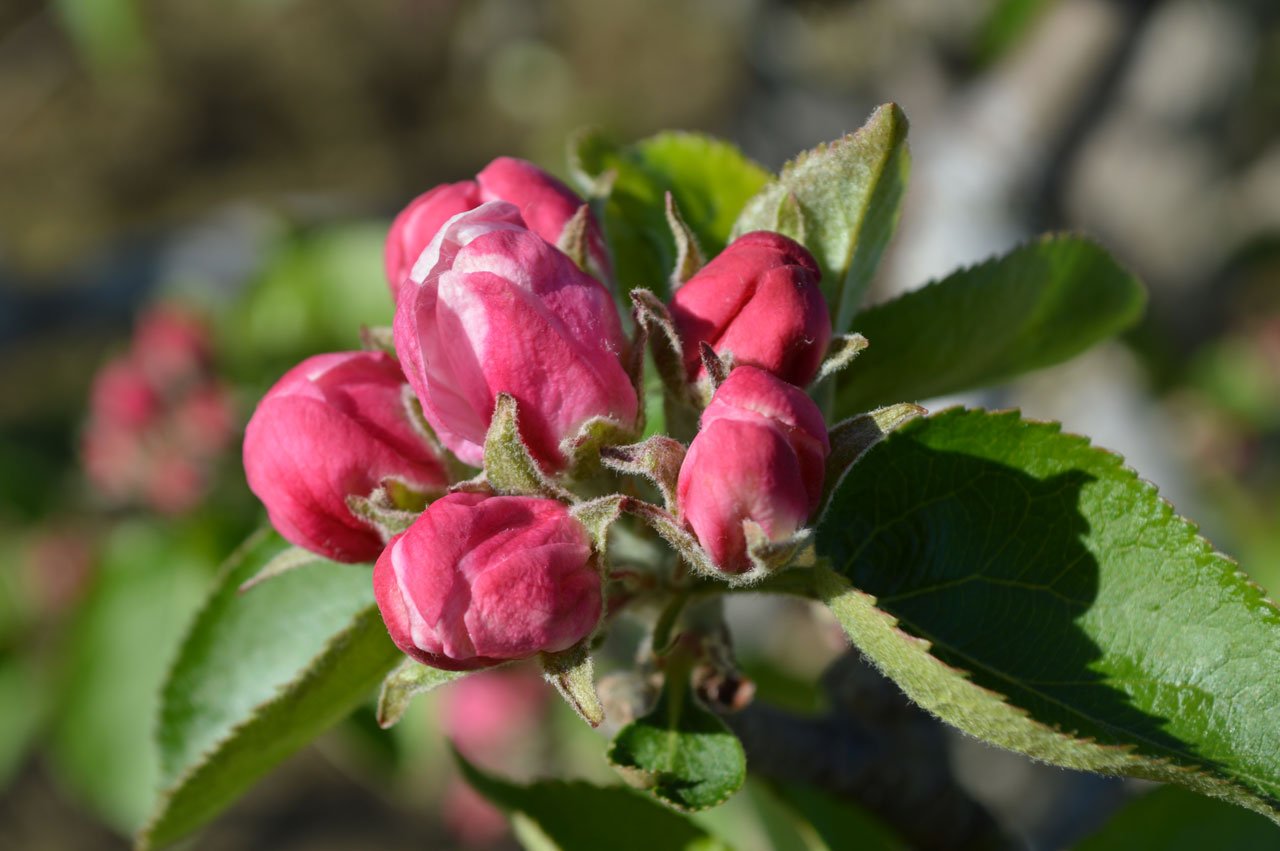 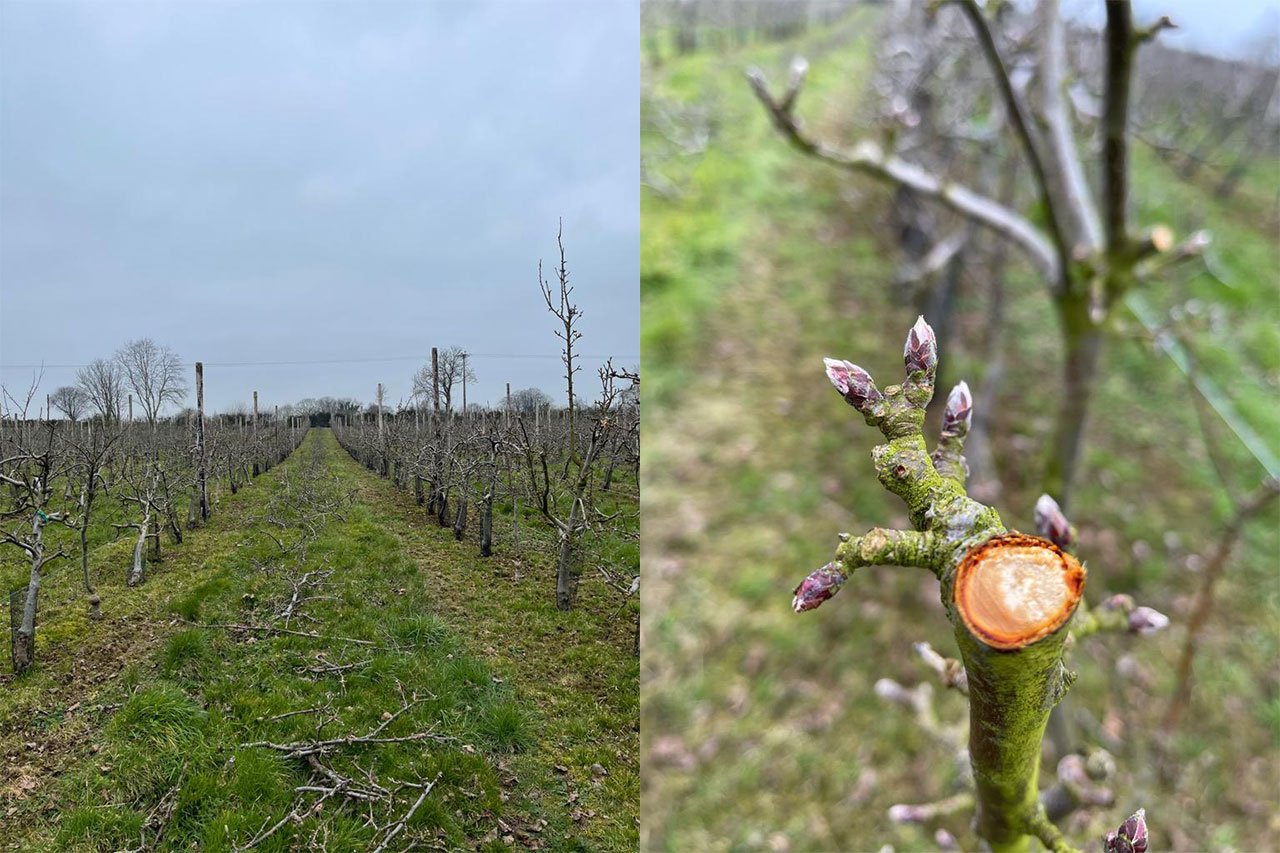 Spring is in the air!

Have You Seen These?